Louise also has experience in fraud and criminal investigations.

She has given evidence in Court on several occasions.

"Toppings consistently help our clients to get better settlements because we are very, very good at the fundamentals of what we do – PI claims. We often encounter ‘experts’ from small firms and the so called ‘big four’, who simply don’t have our depth of experience – and it shows." 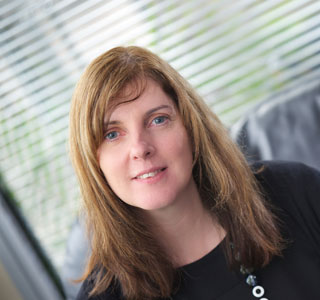